A series of posters for the movie The Zero Theorem by Terry Gilliam. Capturing the complexity and the multilevel system of concepts and meanings that Terry Gilliam uses in his films, we illustrated the leading actor surrounded by basic elements and key scenes of the film in 4 different posters, trying to pass on the futuristic, vivid and retro aesthetics of the Zero Theorem. 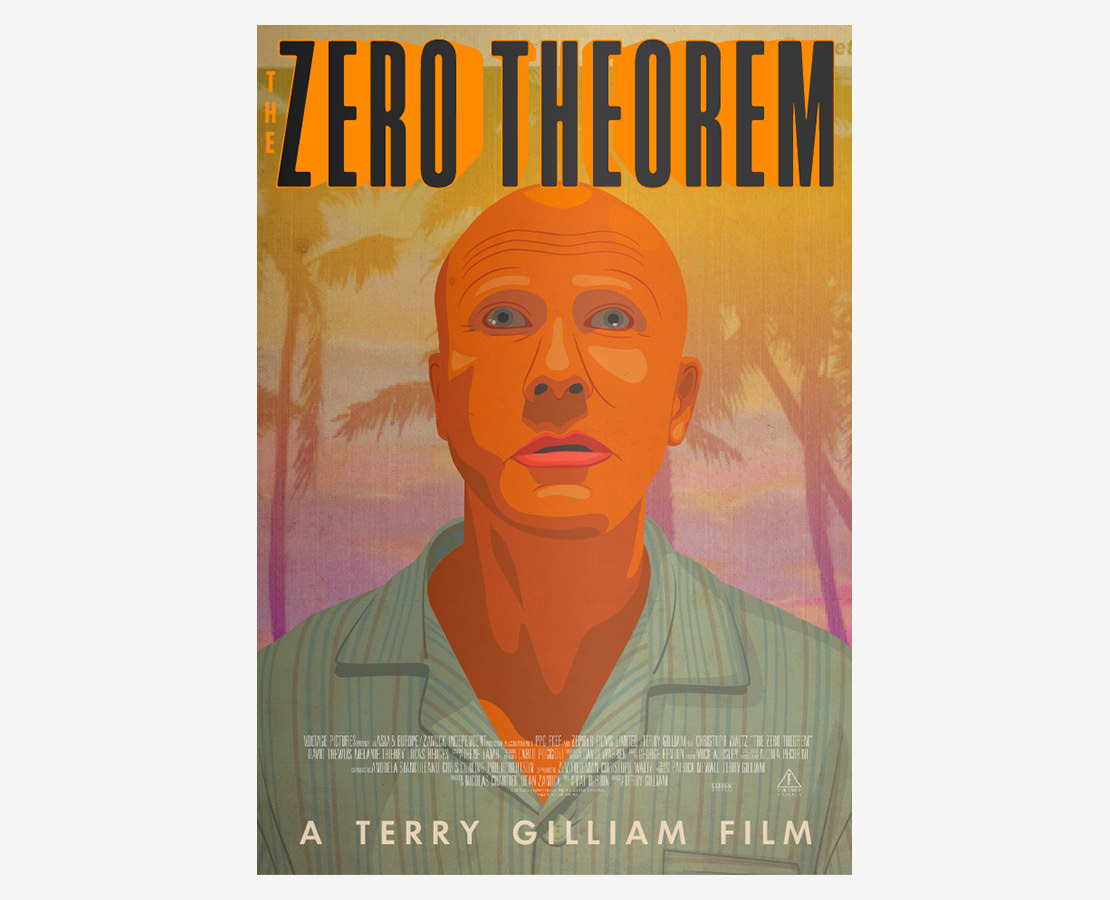