In a need of fresh contemporary look, we redesigned their identity, keeping its formality and using their distinctive neoclassical building as a symbol. Using a linear and descriptive illustration style for the building, along with clean linear shapes in the official Swedish colors, we created a modern identity based on the simplicity of the Swedish design. 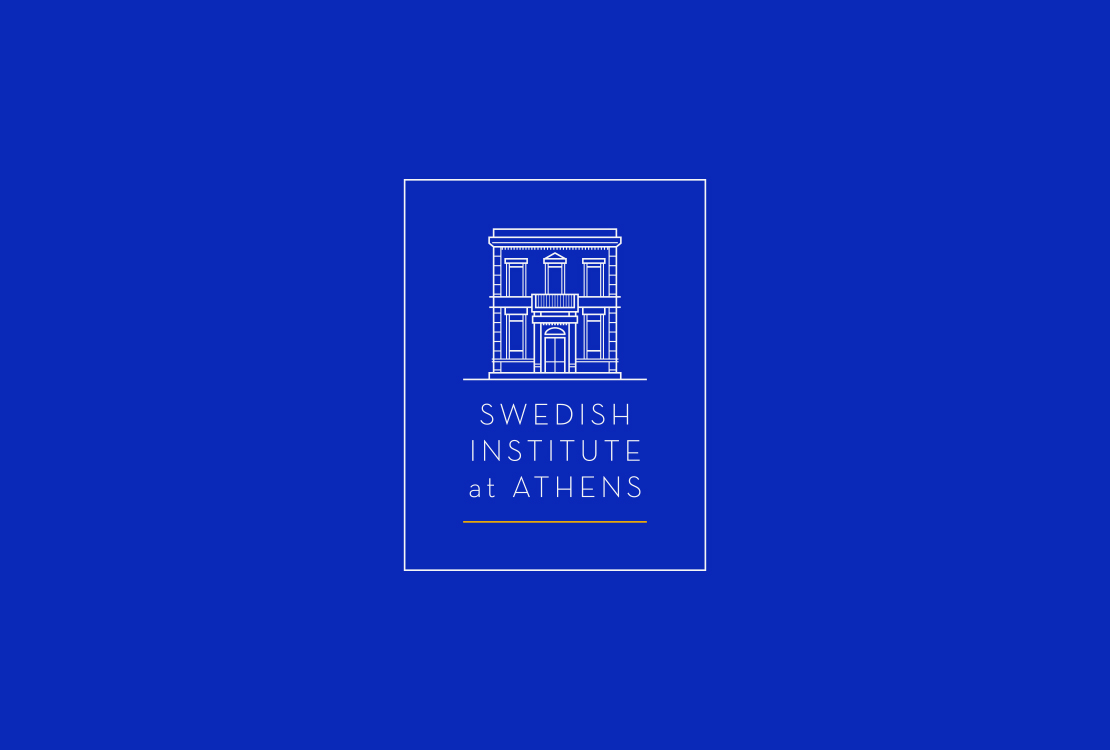 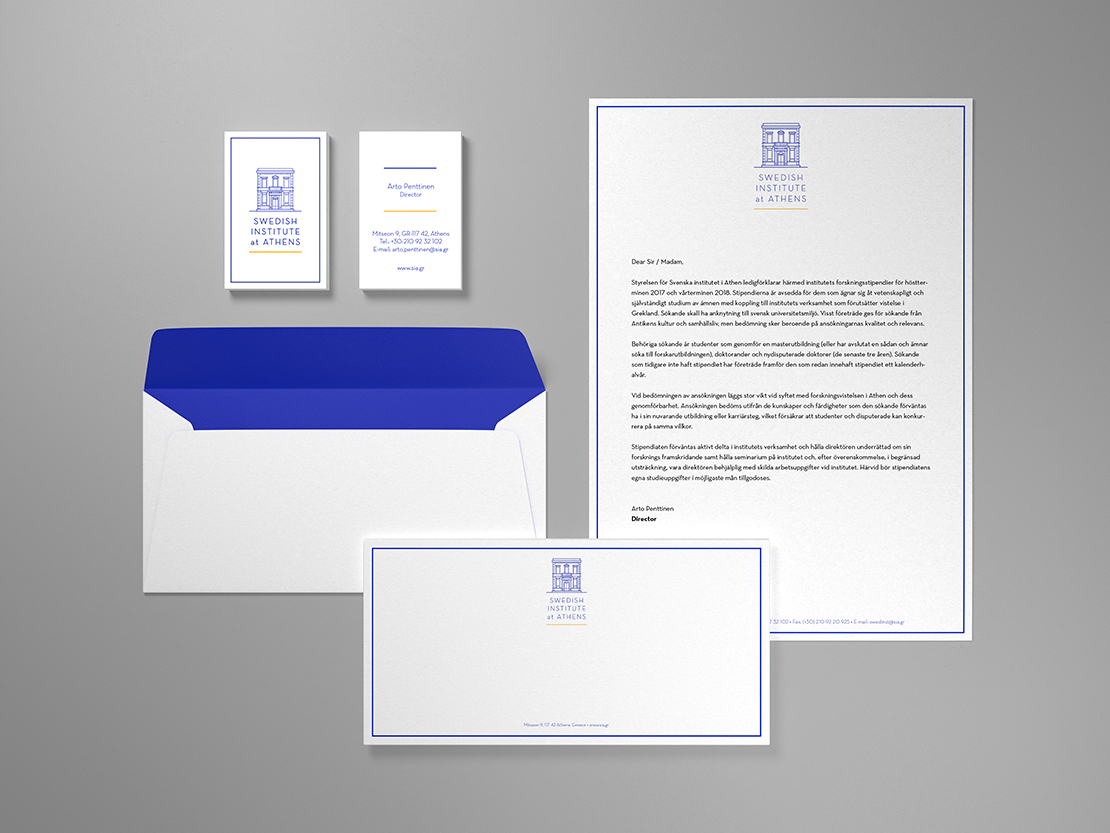 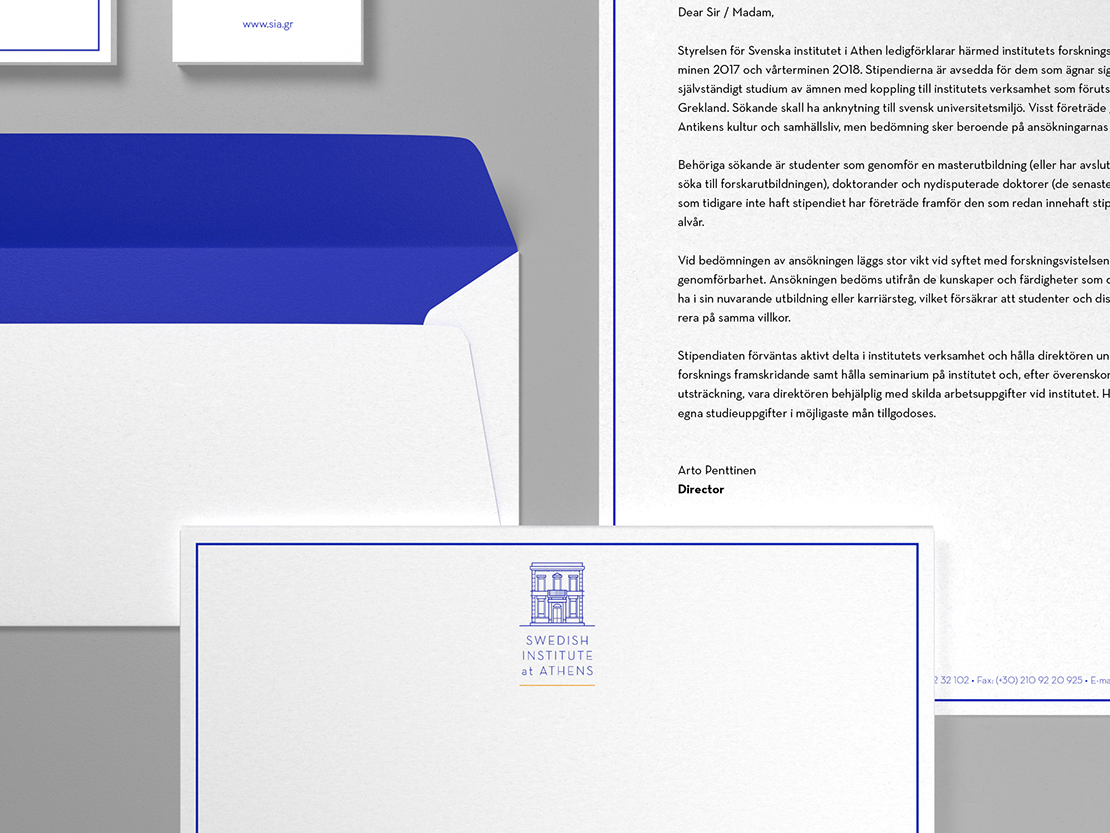 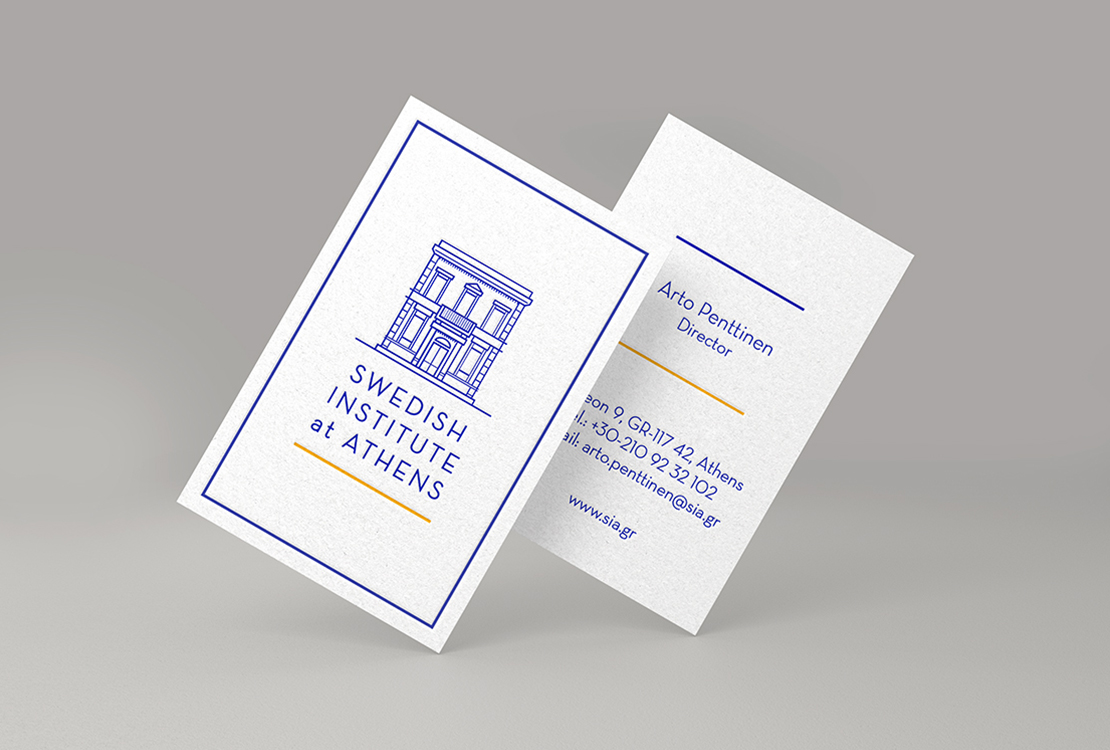 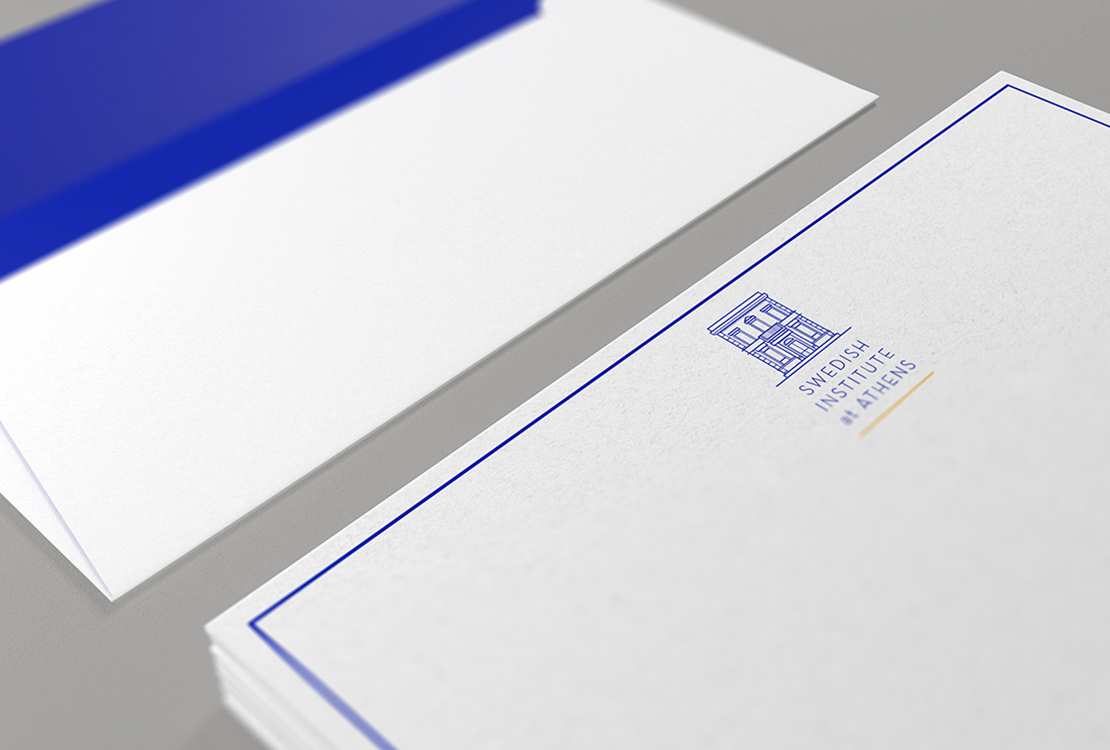 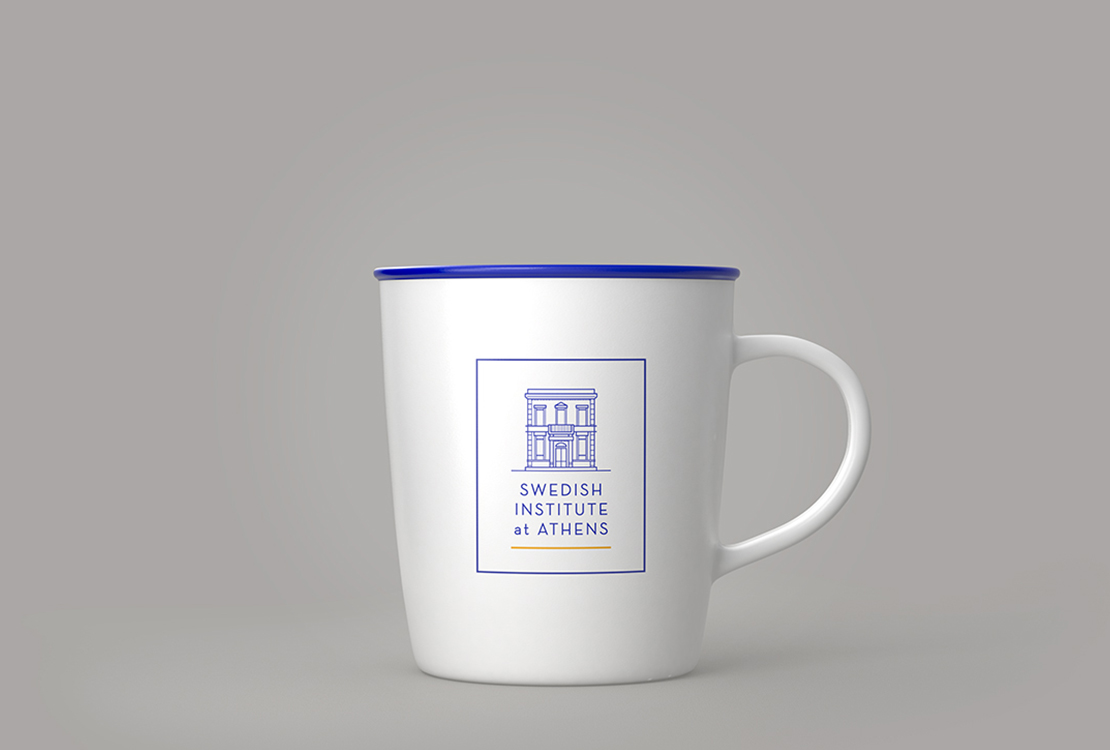