The new Noise Figure’s album is called Aphelion and it is best described by the group as the ideal combination of the raw power of Death From Above 1979, the spirit of Black Sabbath and the fuzz of Black Angels.

For the album artwork, we illustrated an Indian female figure with an engraving style, showing the group’s turn to a more American hard sound, combining it with an bright red circle which symbolizes the sun, inspired by the album’s title (aphelion: the point in the orbit of an object where it is farthest from the Sun.) 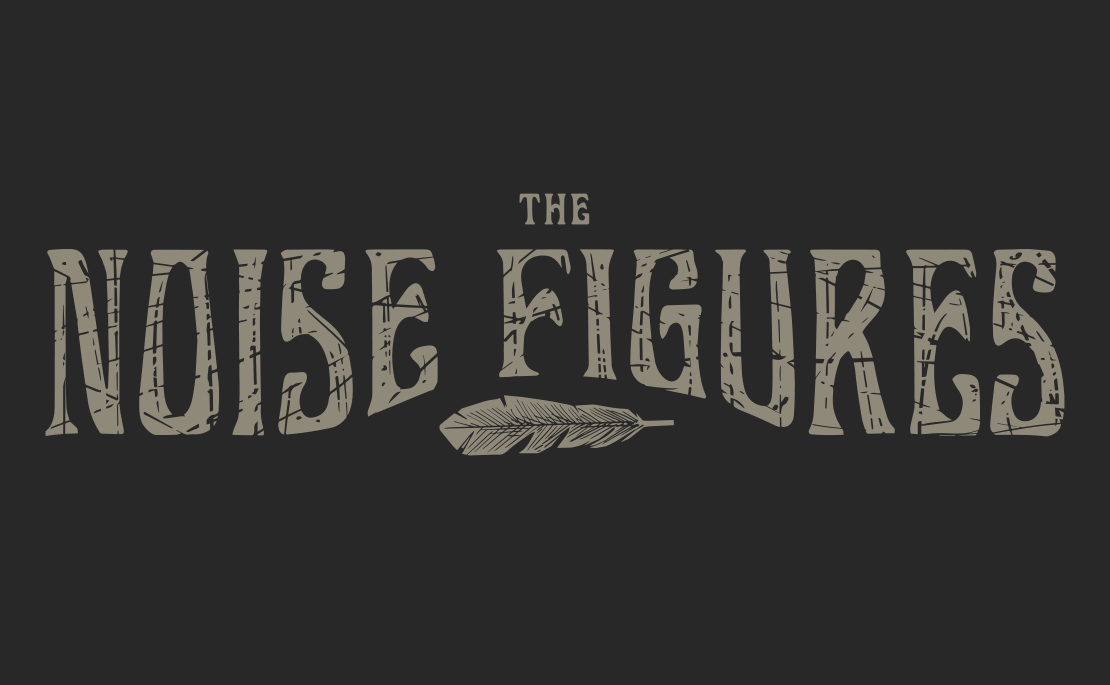 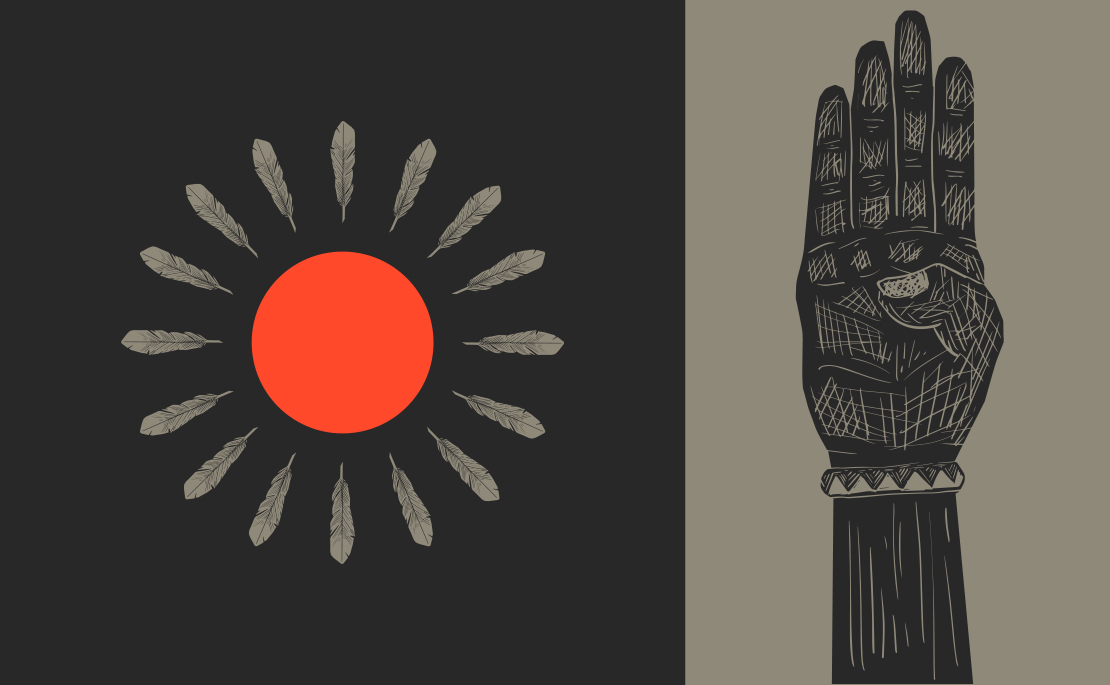 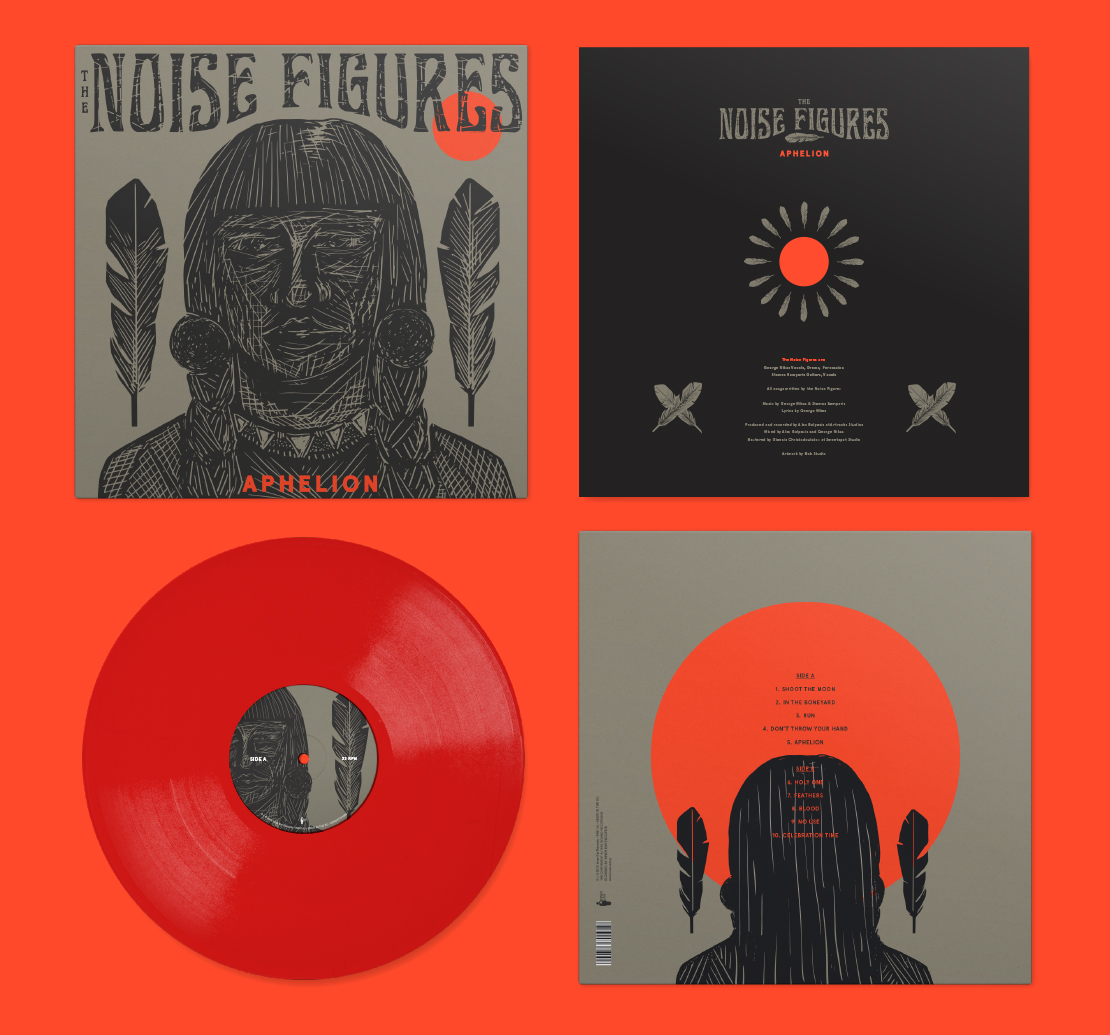