An anniversary packaging for an extra virgin olive oil, a tribute to the 29th Athens Classic Marathon, that took place in Athens, Greece, on the 13th of November 2011.

A line-drawing of an ancient Greek runner was made, in a way that it would form a pattern-like continuity. The drawing was then printed on the bottles and when more than one of the bottles were placed next to each other, the drawings gave the impression of the running crowd of the Marathon. The pattern was further used for other applications, such as t-shirts, calendars and notebooks, as well as the exhibition’s kiosk. 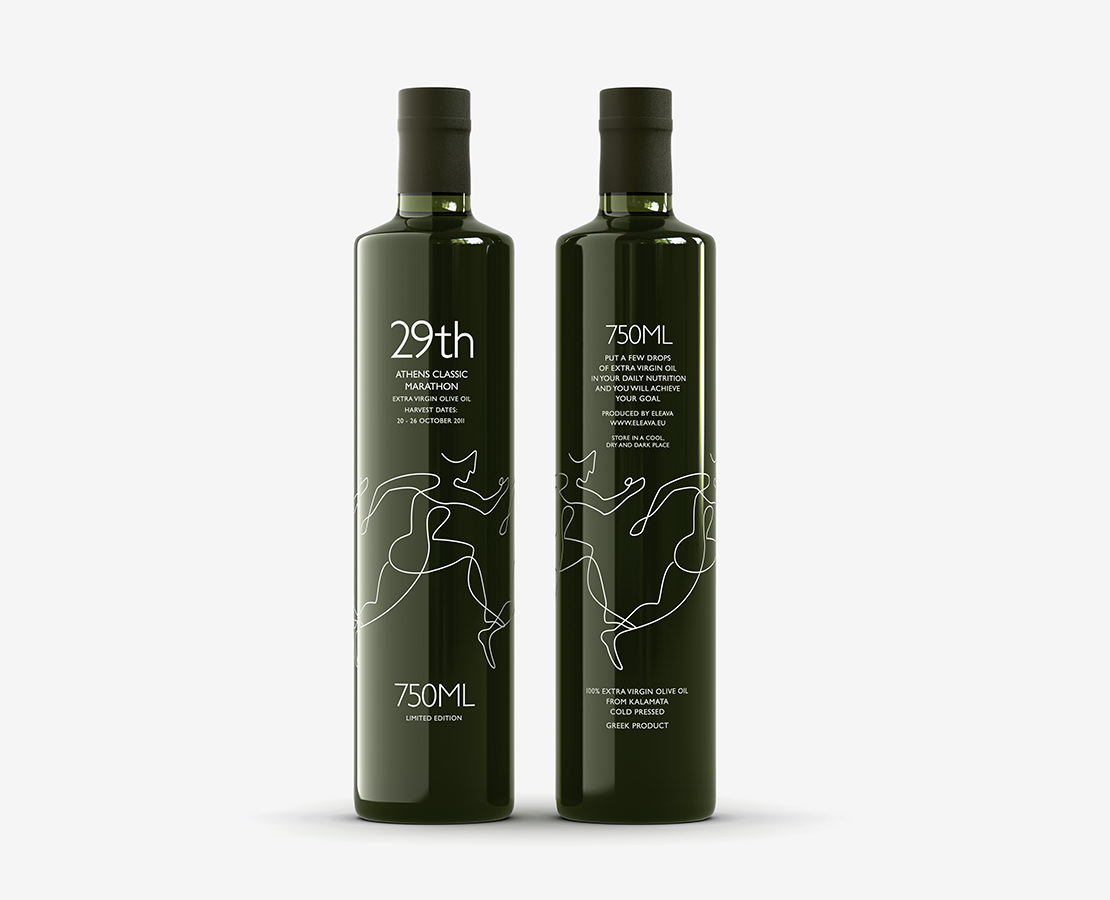 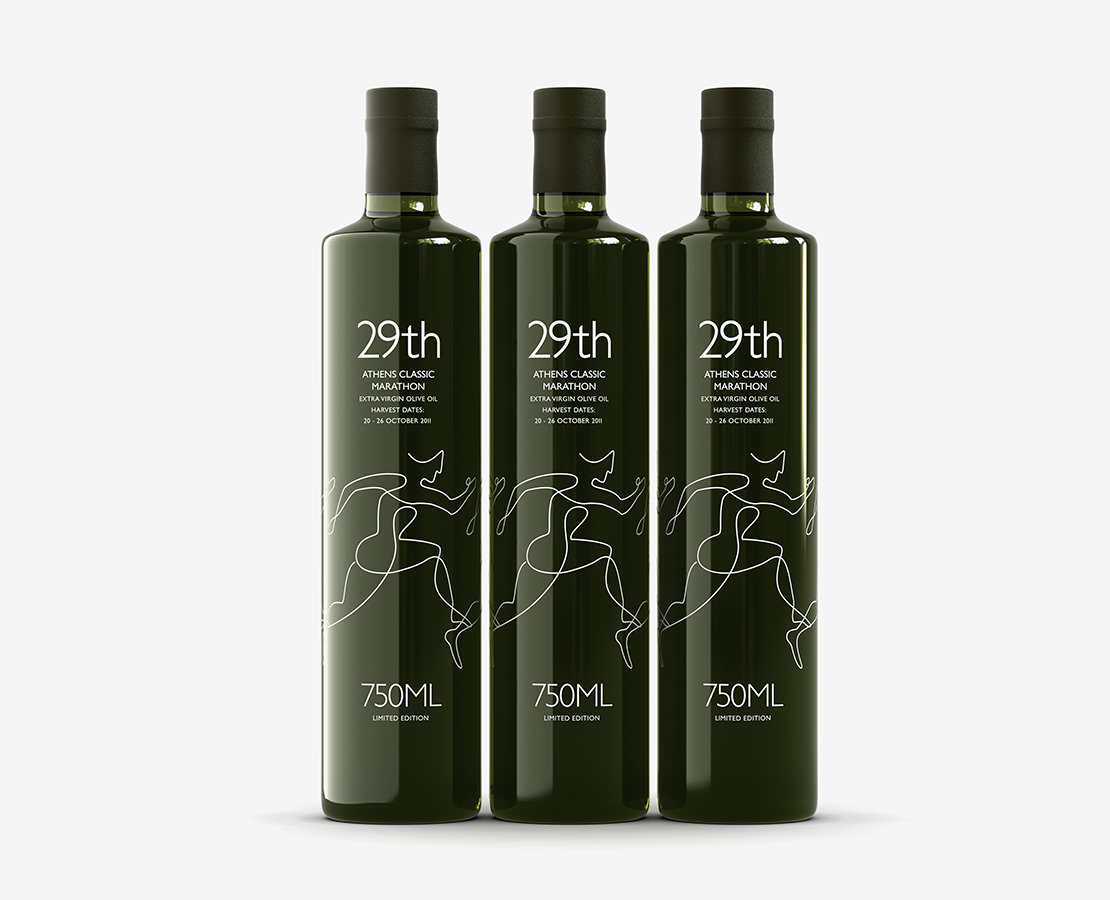 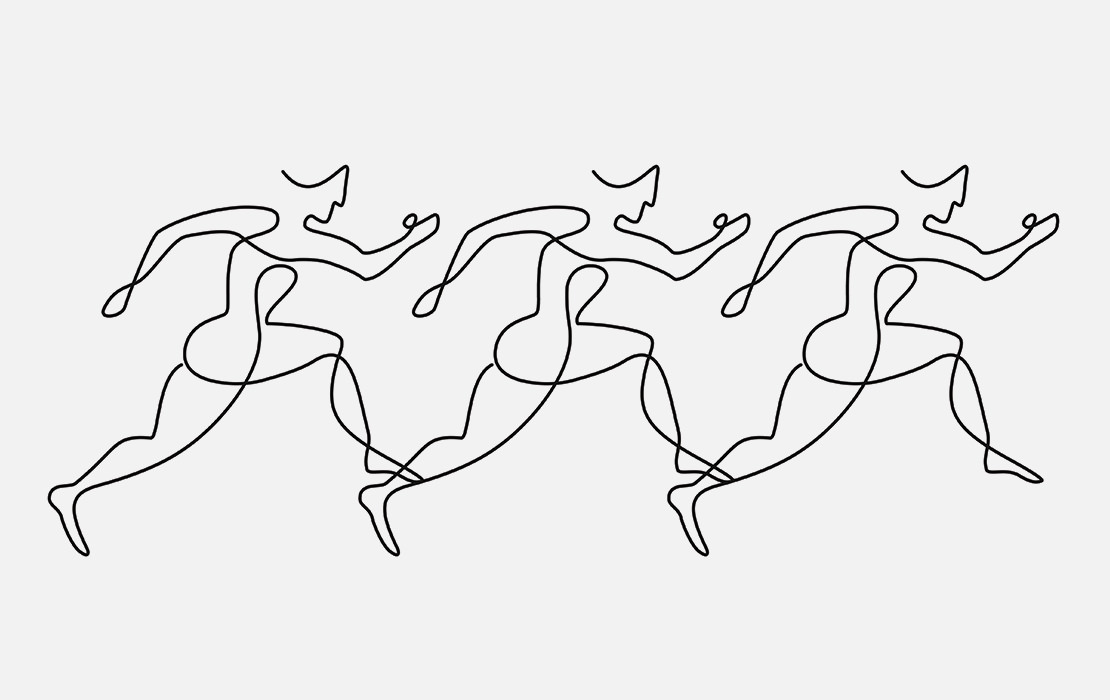 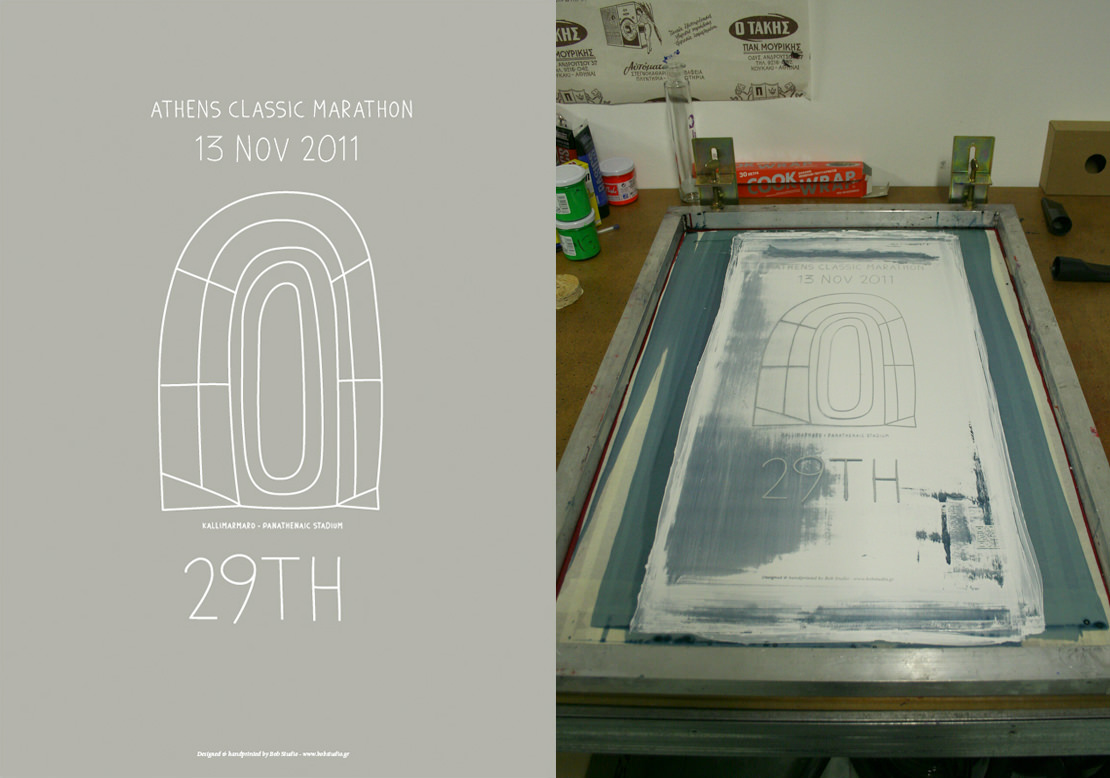 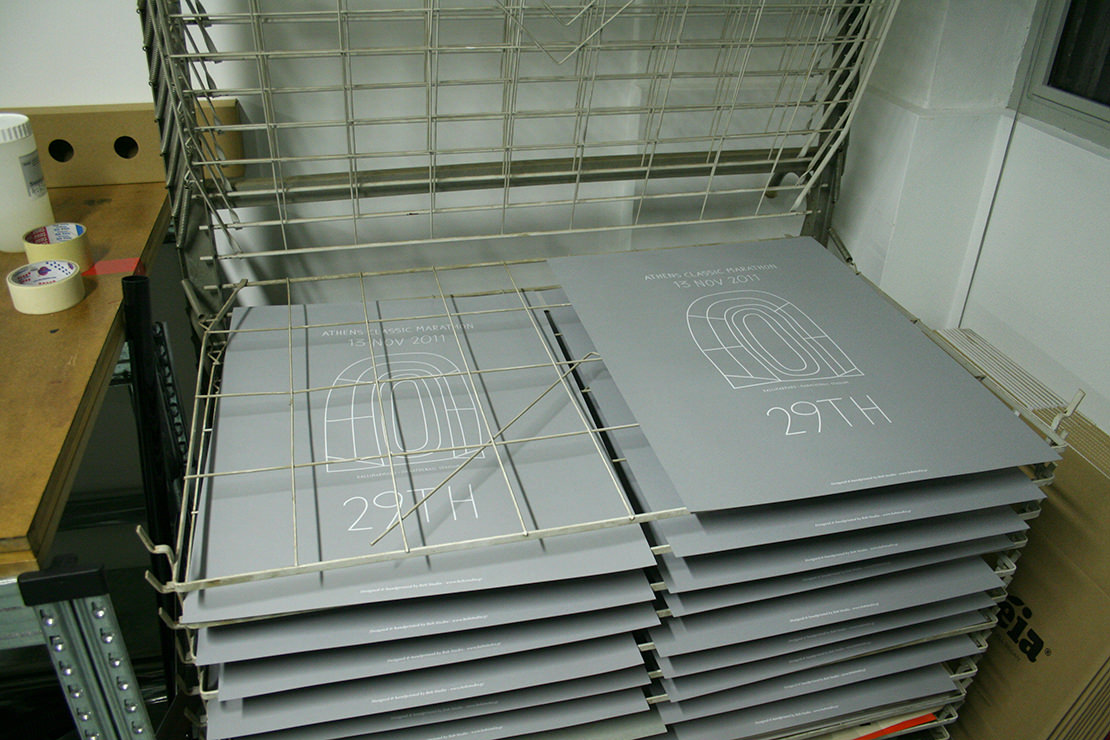 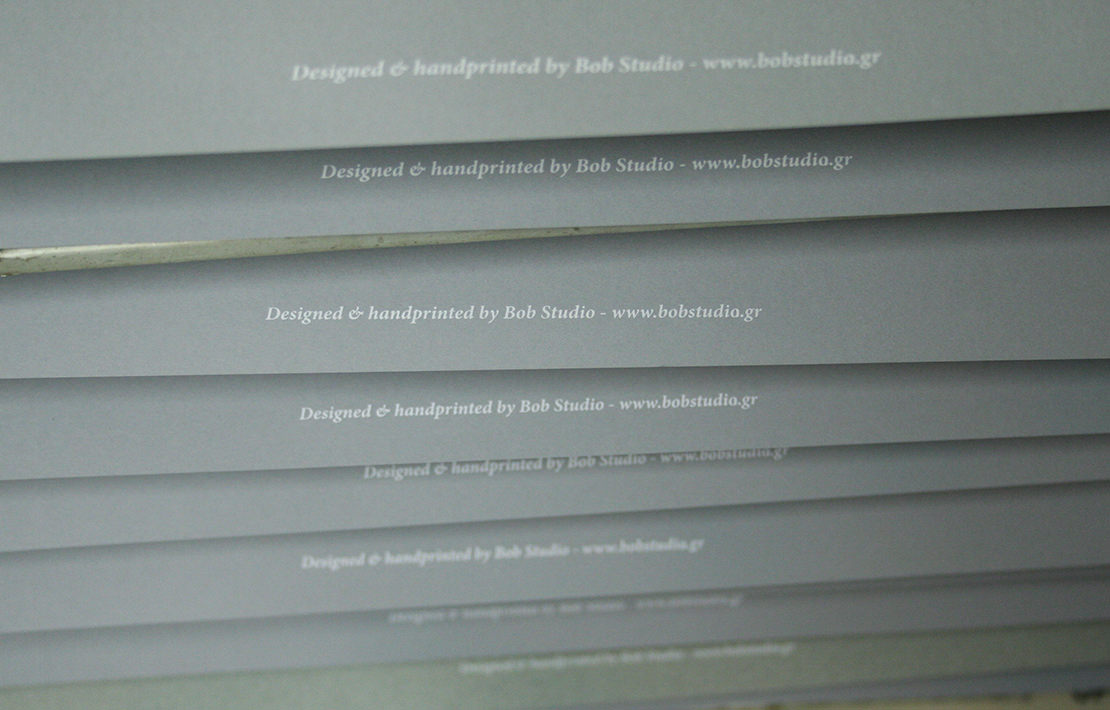